Australian visitors to Belgium seeking a military history experience are set to benefit from a new interpretive centre that opened in Ploegsteert, Belgium on 9 November.

Minister for Veterans’ Affairs, Senator the Hon. Michael Ronaldson, said the interpretive centre, Plugstreet 14-18 experience, depicts the experiences of soldiers and civilians in the Ploegsteert area during the First World War.

“The Third and Fourth Australian Divisions, alongside the New Zealand Division and supported by British troops, played a key role in the week-long battle, the success of which prepared the way for the opening of the Third Battle of Ypres six weeks later.

“Australian and British soldiers alike commonly referred to Ploegsteert as ‘Plugstreet’, a title that still resonates today and is reflected in the centre’s name.”

The centre sits within Ploegsteert Wood, adjacent to the Ploegsteert Memorial to the Missing and marks the completion of the final part of the Australian Remembrance Trail along the Western Front site in Belgium. 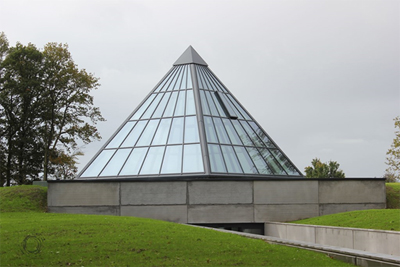